I have bashed about the Highlands of Scotland on many occasions over the last forty odd years. During those trips I have come across various stones, caves, statues etc. linked to Bonnie Prince Charlie. 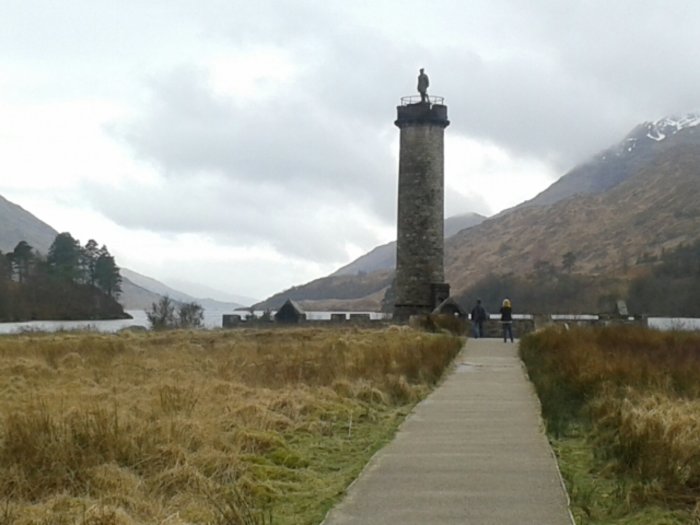 Eventually the Jacobites were crushed by the Duke of Cumberland’s army
at the Battle of Cullodden in 1746 and BPC’s departure to exile in France is marked by the Prince’s Cairn only about a dozen miles from Glenfinnan.

Separately,while I was at Glenfinnan I also took a photo of the railway viaduct made famous in the Harry Potter films.

Goodness but you get it all in this blog!