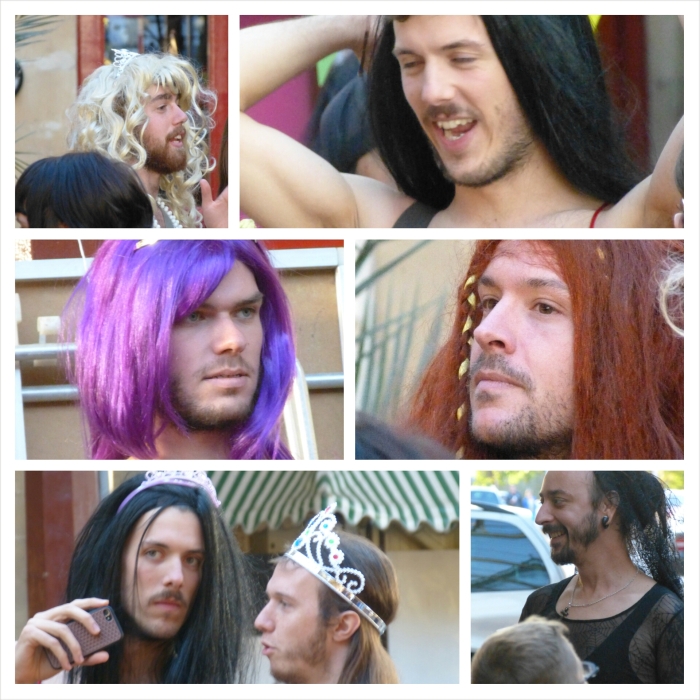 Some of you may not be aware that yesterday was National Princess Day and it was celebrated in Bath by a mass assembly of Princesses for a charity attempt on the most princesses in one place at the same time. Sadly the record was not broken but many people turned out, music was played, beer was consumed and everyone, particularly the men, had a good time. My granddaughter Olive, who is a natural princess, had a prior engagement and was not able to grace the proceedings with her presence.

The event was organised by Natalie Bull
(http://natalofski.com/) in aid of the British Heart Foundation charity.